Today, many big cities in the world are increasing in size. What are the problems associated with it? What are the solution to these problems? 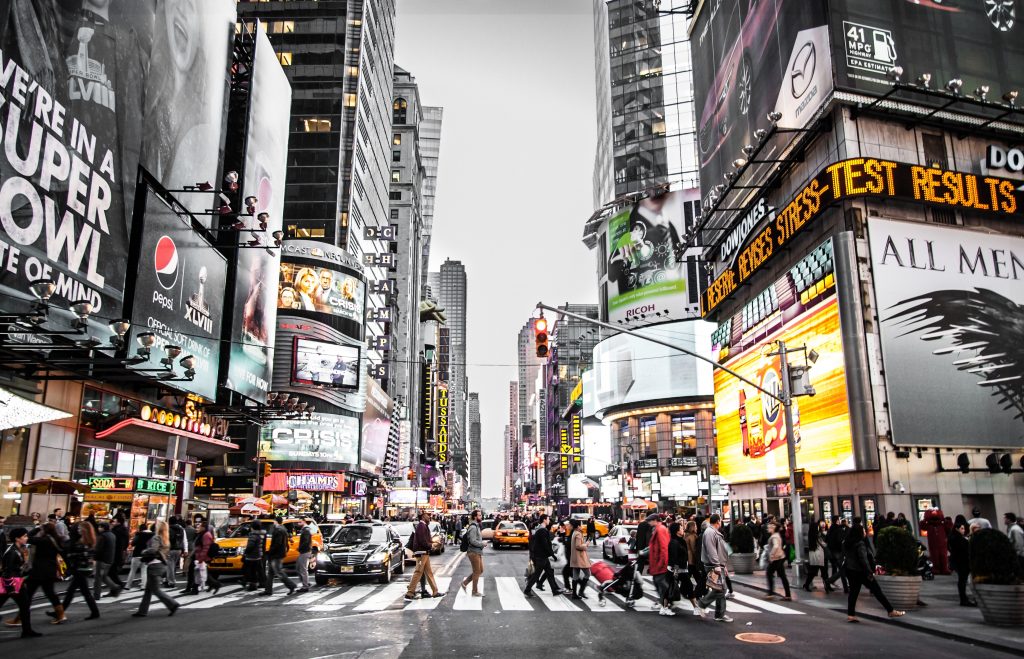 Today, many big cities in the world are increasing in size. What are the problems associated with it? What are the solution to these problems?

In current times, urban areas in many parts of the world are constantly expanding their peripheries to far and wide. The consequences of this growth will be discussed in the following stanzas along with some solutions for the same.

To begin with, increased job opportunities, a centralized market, better pay and higher individual wealth have all drawn people into cities. And for a long time, these pull factors have caused cities to grow. Several problems arise due to this urban sprawl. Firstly, the standards of housing, hygiene and health decline because of overcrowding in the towns. Although, the growing industries in cities provide employment, the employees are often badly paid. Moreover, people who flock to the towns remain unemployed due to population explosion and cities are engulfing the agricultural land as well as forest areas which is affecting the environment as well as reducing the farming output. Secondly, provision of social services such as water, sanitation and sewage disposal are becoming a challenge to be provided to such a huge populace. Lastly, traffic congestion and pollution are two major problems faced by city dwellers as due to exorbitant expansion in size of cities, the population also increases leading to excessive demand and usage of vehicles that release toxic gases into the environment. Moreover, the establishment of more and more industries and production units aggravates pollution.

As every lock has a key, the government must ensure establishment of ‘urban villages’ at hundreds of sites so that the population may find employment there and may settle around them which can help us avoid overcrowding of cities thus keeping its size within a certain limit. In this way, farm land and forest area will be able to sustain. Other facilities in rural areas such as education, health care and entertainment facilities must be enhanced so that people may not feel the need to move to cities to enjoy a better standard of living.

To sum up, while stopping the enlargement of the urban areas is a herculean task for many governments, I staunchly believe that if they apply the aforementioned tacts, these problems could be mitigated eventually.