Many countries consider eighteen-year-olds to be adults, while other countries don’t. | IELTS Essay | 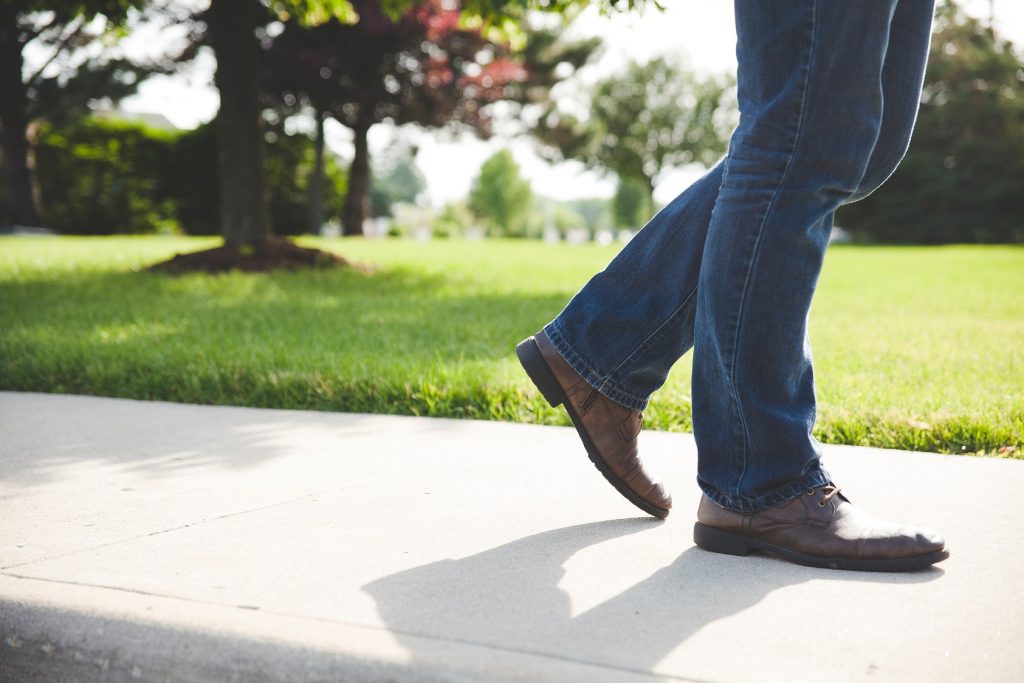 Many countries consider eighteen-year-olds to be adults, while other countries don’t.

What do you think about it?

Give your opinion and some relevant examples based on your own experience.

In some parts of the world, an eighteen year person is deemed an adult, while some disagree with this. Although some countries think that by this age they are immature to understand the real world, I believe that this is a perfect age to accept adolescents as adults as they grow more after becoming an adult.

On the one hand, there are those who opine that 18 year teens may be good at study but that does not mean that they are fully developed intellectually. For example, many scientific researches have shown that most of the youngsters start getting mature after 20. Therefore, It is insensible to provide an 18 year old boy or girl with some rights that can only be used effectively by an adult, However, this argument does not hold water because of the reason elucidated below.

On the other hand, many are of the opinion that by giving some adult rights at certain is the best way to develop teenagers. This is because few things are so complex in this world that can only be learnt by experiencing or indulging themselves into those. For example, in India, at 18, one becomes eligible to vote and obtain a driving licence, which develops their critically thinking. Therefore, I believe this school of thought is more preferable.

In conclusion, although some nations believe that an 18 year old unable to understand and do certain things, I believe that this is a perfect age to announce them an adult because this escalates their mental and physical growth.

It is impossible to help all people in the world, so governments should only focus on people in their own countries. To what extent do you agree or disagree?

Competitiveness among high school students should be encouraged. Do you agree or disagree?

The world natural resources are consumed at an ever-increased rate. What are the dangers of this situation? What should we do?